wine / from our partner

Get to know an AVA: Sonoma Coast

The evolution of wine knowledge is a long and winding road. It starts with man, this white wine is delicious and ends with man, the northeast-facing vineyard on grey slate flecked with mica and pink quartz produces a classic aromatic mélange of lemon rind and mustard seed.

That elevated quickly, didn’t it? You don’t need to sound all fancy like to enjoy wine, but it is nice to know the basics to help select your next bottle.

If your base of wine knowledge is just getting started, deciphering a wine label is the next logical step on your road to wine mastery. One of the most important elements on American bottles of wine is the AVA. 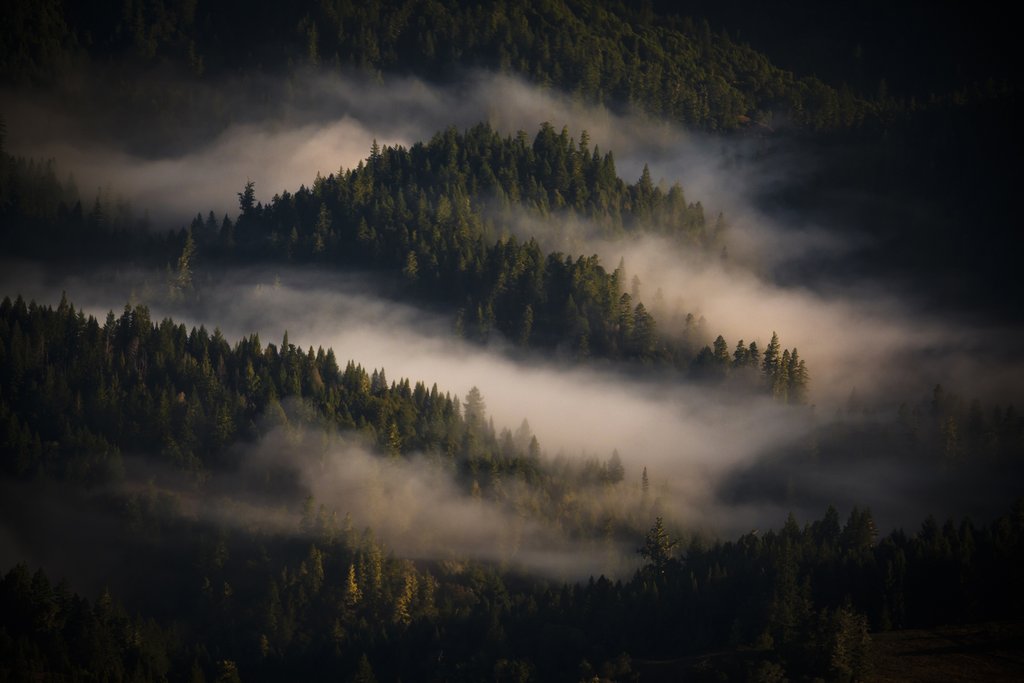 What is an AVA?

It is the U.S. equivalent of an appellation in France. Unlike the French - who have centuries of tradition in winemaking guidelines - there are no strict rules on wine variation or production yields. The only restriction is that wines stating an AVA on their labels must contain at least 85% grapes grown within that region.

So why is this important for the average wine drinker who just wants to grab a good bottle of wine to serve with dinner? Each AVA has its own set of individual characteristics and qualities. For example, when you buy a bottle with a designated Sonoma Coast AVA you know those grapes came from a region with the specific cool-climate characteristics of northern California as opposed to say a vine of grapes loosely growing behind a truck stop in Phoenix.

Even the most snobby of wine connoisseur has not memorized the almost 250 AVAs in the United States, but knowing a few can help you pick out a great bottle of wine. Willamette Valley AVA in Oregon is known to produce great Pinot Noir while Napa Valley AVA is known to produce great Cabernet Sauvignon. If you are searching for the powerhouse of all white wines, Chardonnay, look for a wine with Sonoma Coast AVA on the bottle. 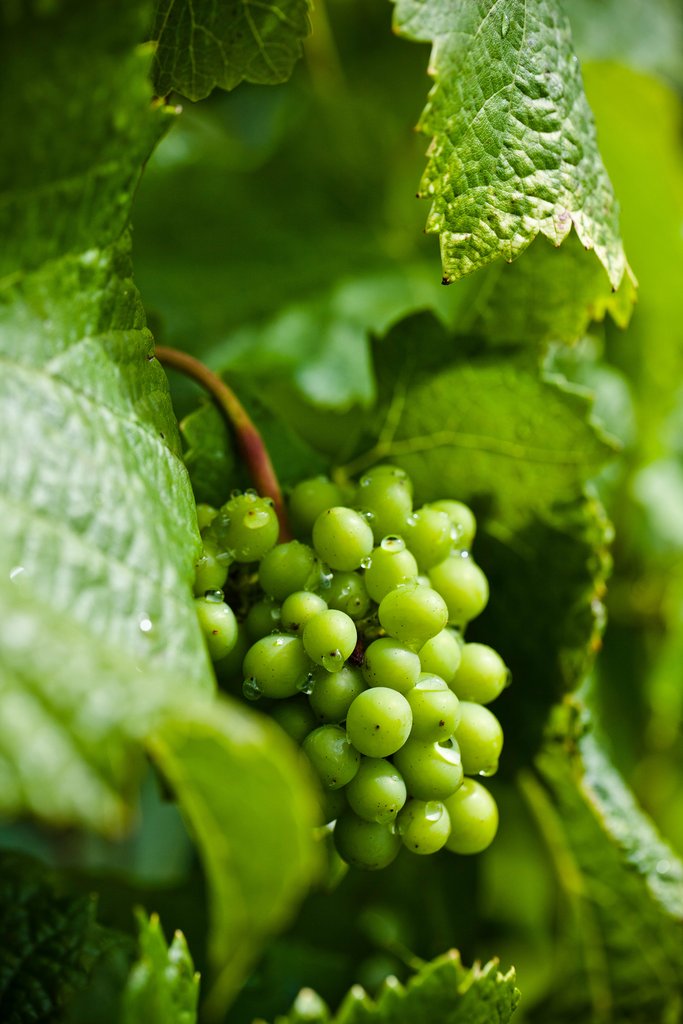 What makes the Sonoma Coast so perfect for Chardonnay?

The Sonoma Coast has been producing heavenly Chardonnay long before its 1987 AVA designation. Vineyards in the Sonoma Coast AVA stretch the length of the county from San Pablo Bay to the Mendocino County border along the rugged coastline of the Pacific Ocean. Yes, the sweeping rugged coastline is heartwarming, but this piece of land is not just eye-candy. The Sonoma Coast is one of the finest appellations in the world for the cultivation of the noble grape known as Chardonnay.

Originally grown in France's Burgundy region, Chardonnay is the most popular white varietal in the world. It dominates the white wine vineyards in Northern California almost as much as it does in its ancestral home of Burgundy.

The Sonoma Coast appellation’s close proximity to the Pacific Ocean creates more than twice the annual rainfall of its inland neighbors and, because most vineyards are above the fog line, temperatures are warm enough to ripen the white grape to a perfectly balanced structure of acid and fruit.

La Crema has been making Chardonnay in Sonoma for 40 years, which because of America’s short wine history, is like 200 in French chateau years. They pioneered the use of Burgundian varietals in the cool Russian River Valley. With the help of Sonoma’s growing conditions, La Crema’s Chardonnay falls in between Napa Valley’s oakier style and Chablis’s chalky slates. The emphasis on cool-climate sites means the grape can spend more time on the vine to develop a more dramatic profile of flavors and aromas. Is that honeysuckle AND pear you taste? Sure is.

Our picks from the Bottle Shop

The first wine and spirits registry for the modern couple

Because you already have a coffee maker